By Bill Spiegel, ACN President, with content provided through attendees at the ACN regional workshop.

There’s no better way to learn productivity strategies than by listening to your peers. At the ACN Fall Regional Workshop in Springfield, Illinois October 19, your fellow ACN members were on point with excellent strategies to help writers write.

This is Part 1. We’ll have Part 2 in the next edition of the ByLine.

Start by starting. Merely opening a document and writing a few notes is a way to overcome the urge to put things off, says Kenna Rathai, ACN board member and VP for Public Relations at Broadhead. “I just start with maybe some notes, or things I know, and I now have a document I can go to when I’m in the mood to start writing. Even if you take 10 minutes and do research and aren’t in the mood yet, you’ve started.”  Kevin Schultz, field editor at Farm Progress, takes a different approach to starting: “If I’m on the road and do an interview, I grab my phone and use a transcription service and ‘write the closing first.’ I want to get across the main points, I took away from the interview. That way rather than transcribing an hour of that, I have my quick hits. It just kind of helps mold where I want to start, and then I can hit the ground running.”

Take a walk. “I feel like my best ideas come when I’m not in front of my computer,” says Rachel Peabody, director of communications for Illinois Soybean Association. “I wrote a column this summer while on a golf course and I was just inspired. I emailed myself a couple of lines, and we went to the next hole and I emailed myself again.” Bonus tip: use send yourself voice notes, emails, text messages – heck, even Twitter DMs – so you don’t lose that inspiration.

Find your time.  Holly Spangler, editor of Prairie Farmer, says her mentor Mike Wilson says every writer has a time of day they do the best writing. Find out when that is, and write every day, she suggests. “It doesn’t have to be a story; it can be an email. But try and write at that time.”

An outline can help. Freelance writer Laura Temple says a rough outline of key points can really help in those instances when the words don’t flow as freely as they should. “When I struggle with the story, I jot down that I’m going to cover this topic, and this topic, and here’s where it will end. That just helps me keep the flow of the article going so I know where it is headed.”

How does it make you feel? Asking that question may just give you that “money” quote you’re after, says freelancer Katie Knapp, who learned that nugget from ACN Master Writer Steve Werblow. “And then, like four sentences later, you’ve got your quote.”    Other good quote generators: “What didn’t I ask that I should have?” says Rita Frazer, with RFD Radio. And another gem from Mike Wilson: “What keeps you up at night?” says Owen Roberts, ag communications instructor at the University of Illinois.

Conflict drives the news. Roberts says his background is as a tabloid journalist. “Conflict drives the news. So when you’re trying to figure out what to write about, is there conflict? It isn’t always people fighting; it can be opposing ideas. But to me, that’s where the excitement comes in a story. Where’s the conflict? Where is the old in the new? Where’s the ‘we used to do it that way, and now we do it this way’? Thinking of that tends to bring up the excitement in a story.”

Write in chunks. Writing the introductory paragraph is 90% of the battle for Courtney Leeper Girgis, freelance writer from Oklahoma City. “The very first thing I do after I listen to my transcription is think, ‘okay. What is it I’m trying to say? What’s my point? What is the focus?’ And I get that introduction out. Once I feel really good about those first few opening lines and how they're flowing and how the structure is, then I start to roughly outline my points and just throw the information out there that I think is going to be important. And I usually find a good ending quote. Then I go outside or do something around the house, and come back refreshed. But half the battle is done and I come back and flesh it out some more.”

Read good writing. Betty Haynes, field editor at Prairie Farmer, says inspiration comes from reading the work of other good writers. Not just ag writers, but authors, columnists, reporters…any writer can provide inspiration by the way they craft their stories.

Use Google Drive as a tool. Alex Gray, machinery editor at Successful Farming, says he puts notes, paragraphs, bullet points and quotes in a Doc in Google Drive. “I go through the notes to put all the puzzle pieces together in a somewhat coherent, linear format,” he says.  Bonus tip: Use folders in Google Drive to make a list of five key things you took away from each interview. Use the “tags” function in the folders for keypoints. That way, you’ll have background information in case a longer form, multi-source story is eventually required.

Read it out loud, or change venues. Editing your own work is a difficult task. However, Temple says printing the article out and moving to another location in the house – preferably a few hours (or days) later – can be a “trick” to reviewing copy with fresh eyes. To that point, Knapp says using the “read aloud” function on Microsoft Word can help you find words used erroneously, or clunky sentences. 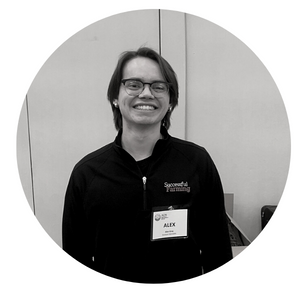 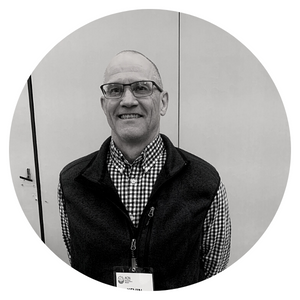 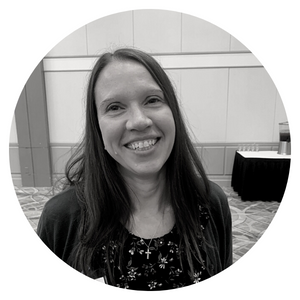 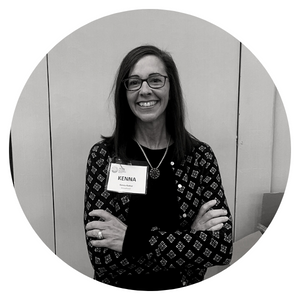 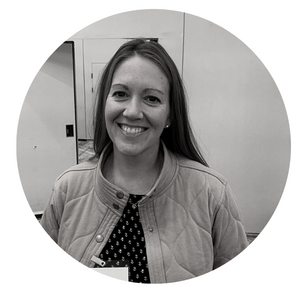 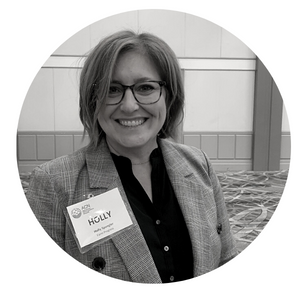 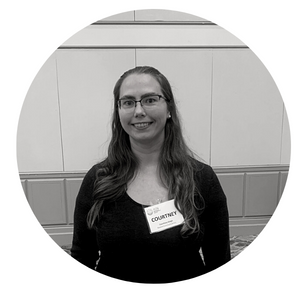 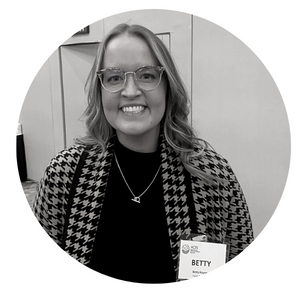